Dr. Wilcox is the Founder and Director of Plastic and Cosmetic Surgery Center of Texas.

Dr. Wilcox graduated Magna Cum Laude from Texas A&M University. In 1984, he attended the University of Texas Southwestern Medical School in Dallas, graduating near the top of his class. After medical school, Dr. Wilcox did eight years of resident training in three specialties – general surgery, plastic surgery, and hand and microsurgery. He trained in General Surgery at the University of Florida from 1984 through 1989. Afterwards, he returned to Dallas for his Plastic Surgery training at the University of Texas Southwestern Medical School. He was invited to remain as a fellow in Hand and Microsurgery at Southwestern. Dr. Wilcox is triple board certified in these specialties. The extra training that Dr. Wilcox did gives him a full understanding of the entire body. Being board certified in three specialties is an extremely difficult task, but the additional training helped him become the highly skilled surgeon he is today. Dr. Wilcox is committed to offering the latest techniques in plastic and cosmetic surgery to his patients. He regularly attends medical seminars, workshops, and conferences.

Several magazines have written articles about Dr. Wilcox including Cosmopolitan, Vogue, Glamour, and Allure magazines. His plastic surgery practice has been featured on NBC Television. Locally, he has been designated as Dallas’ Best in Plastic Surgery by D Magazine.
He is a member in good standing of the medical staffs of Columbia Medical Center of Plano and Presbyterian Hospital of Plano.

Dr. Robert Wilcox and his wife, Ashley, make their home in Plano, Texas.

I enjoy treating patients with gynecomastia because the results are reliable, immediate and extremely gratifying for patients afflicted with this problem. I have seen many patients literally “come out of their shells” with a new confidence being able to be around others with their shirt off whether it be at the pool, the beach or even playing basketball. I also enjoy performing this procedure because I think we have perfected the technique. In virtually all but the worst cases we are able to perform the operation with only a simple small incision under the arms and thereby avoid any scar around the nipple areola or use of drainage tubes. We do roughly 75 operations per year for this problem, which allows us a high level of consistency and excellence. Last of all, we finish the procedure with a technique that allows the patient to wake up pain free and comfortable. 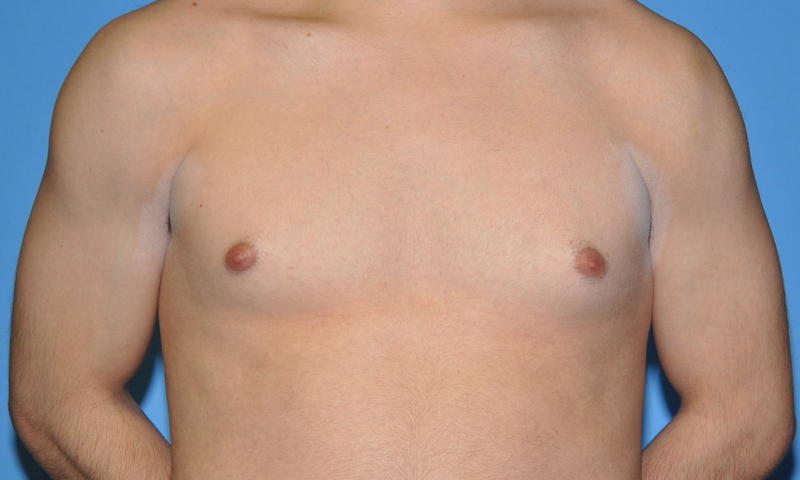 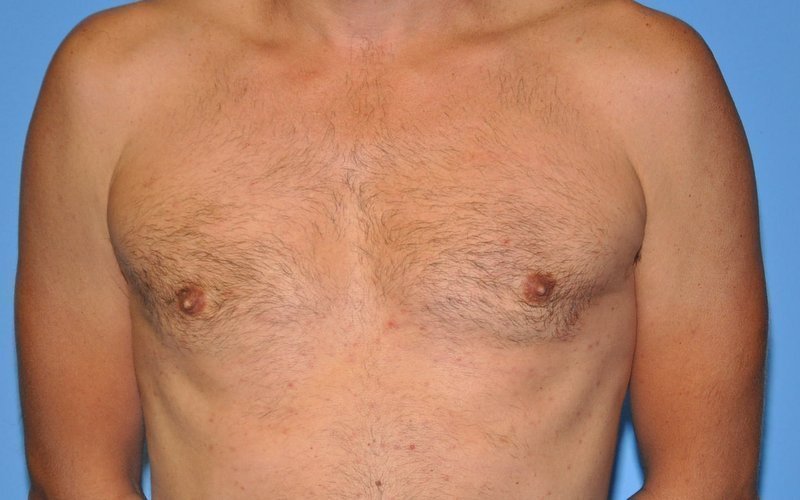 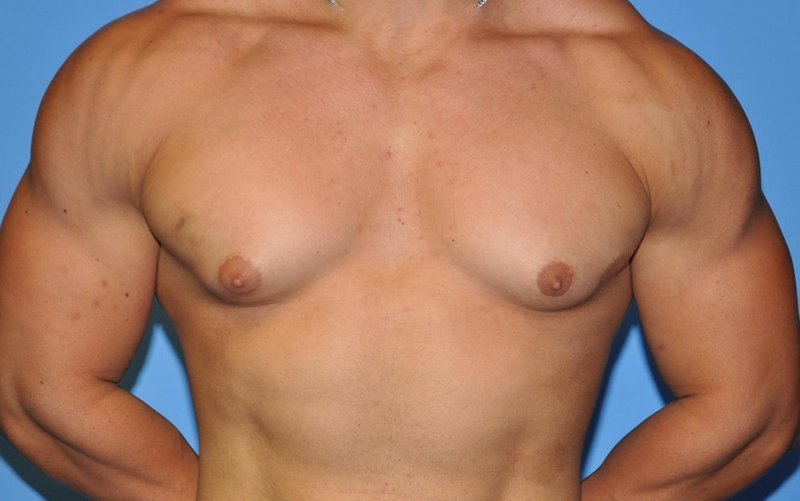 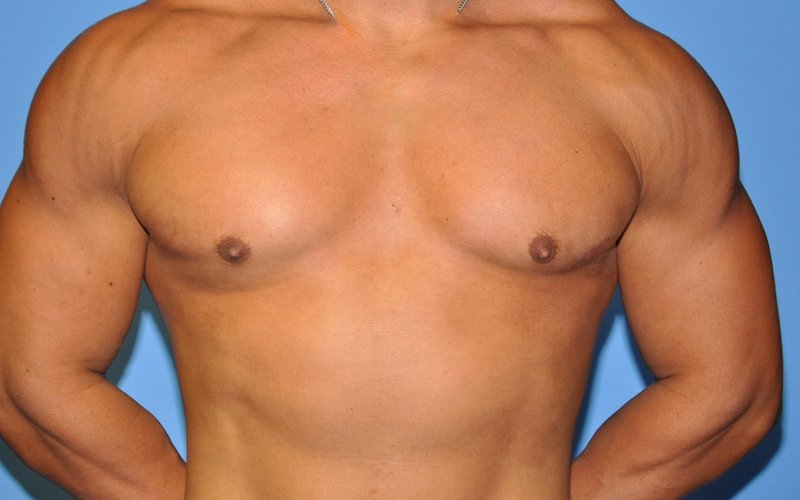 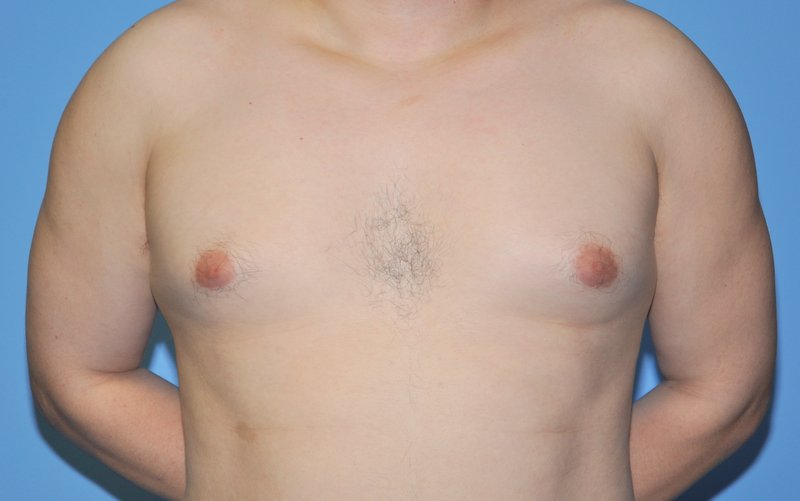 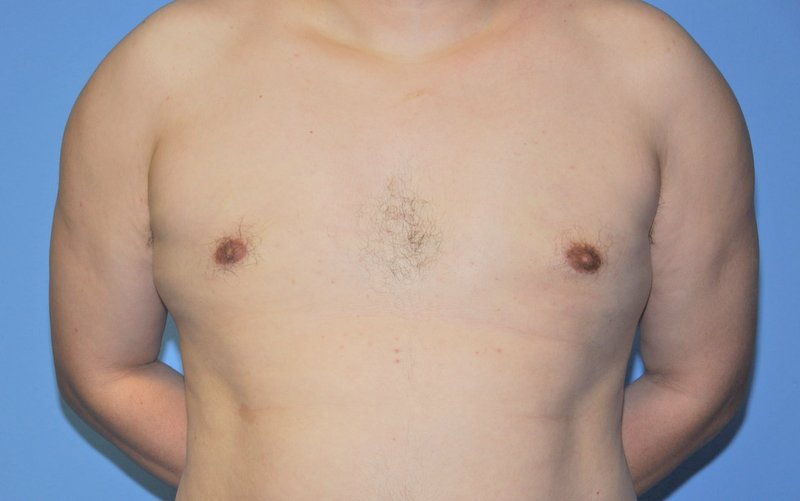 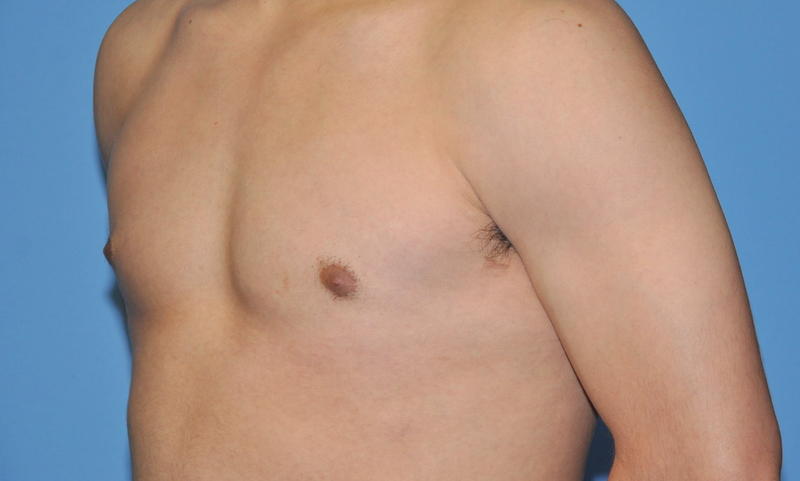 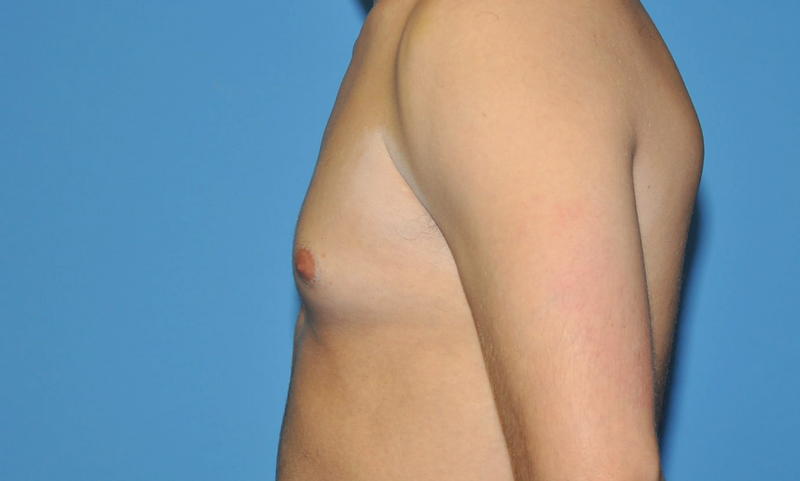 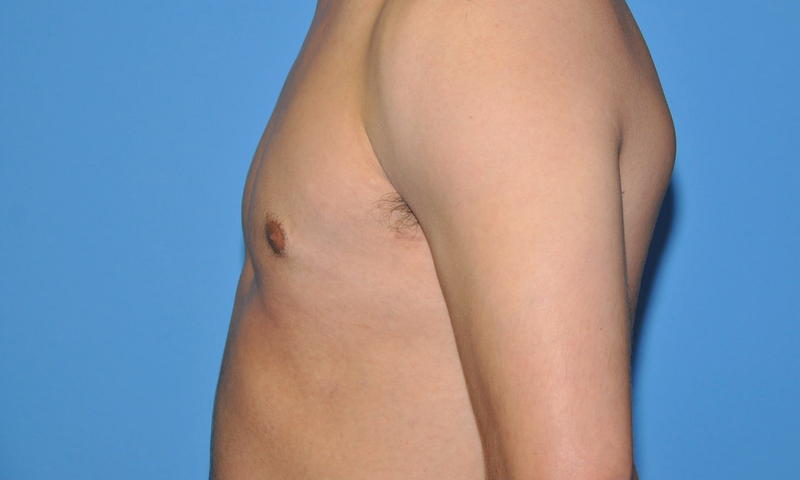 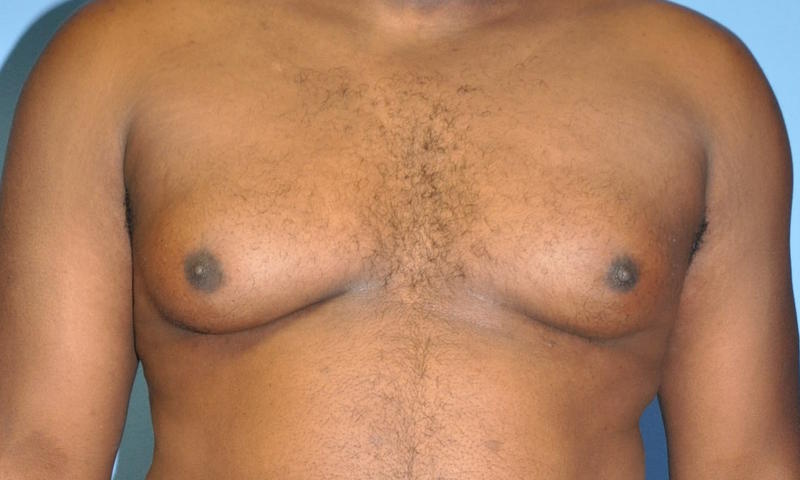 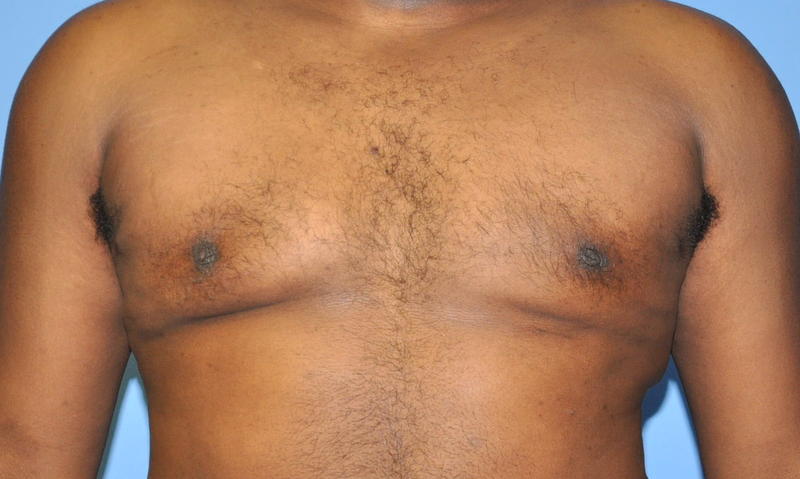 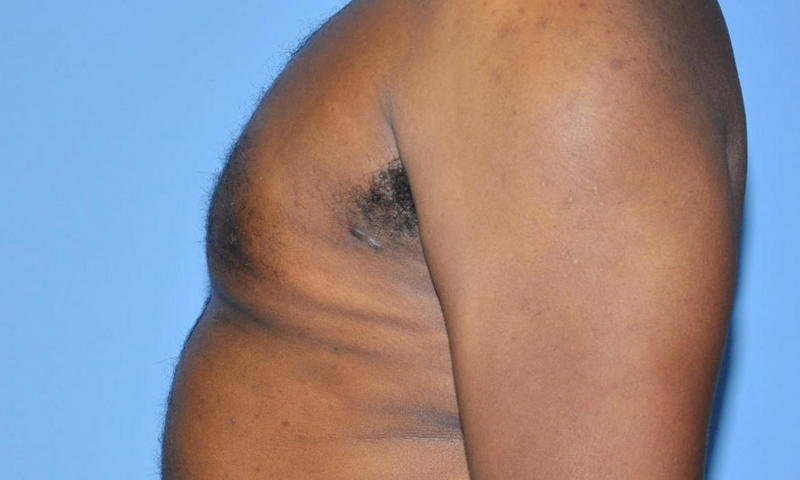 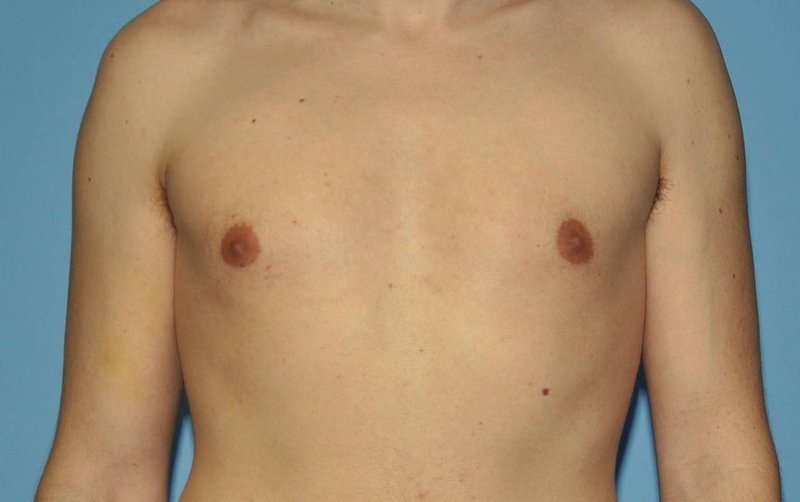 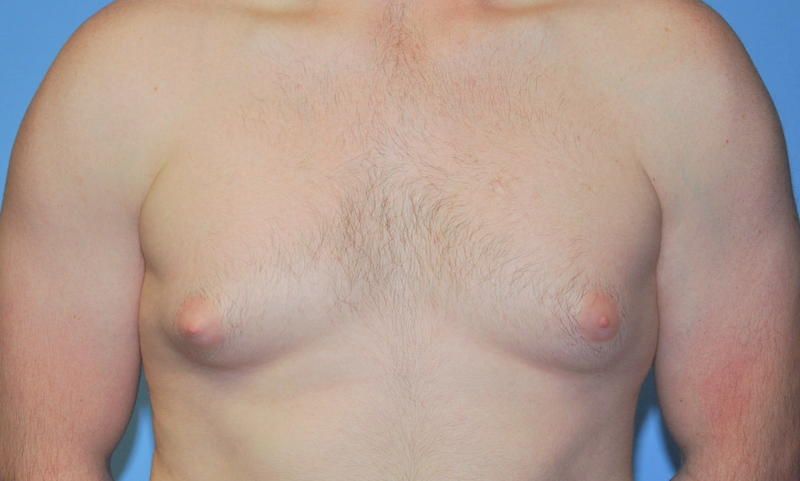 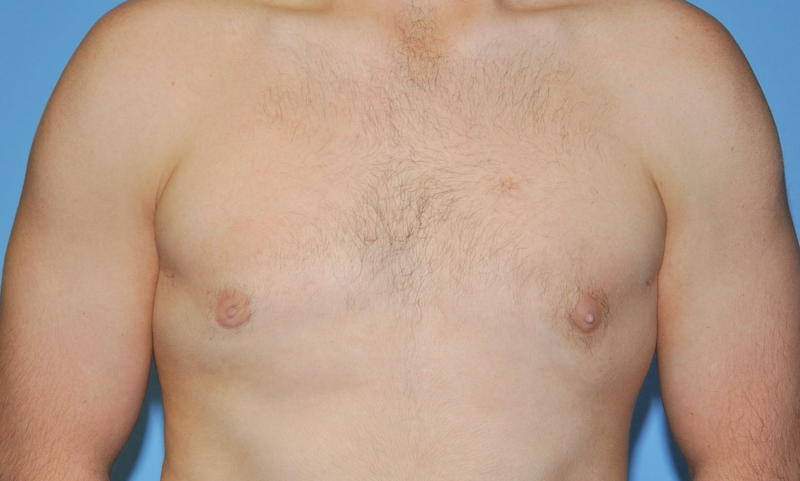 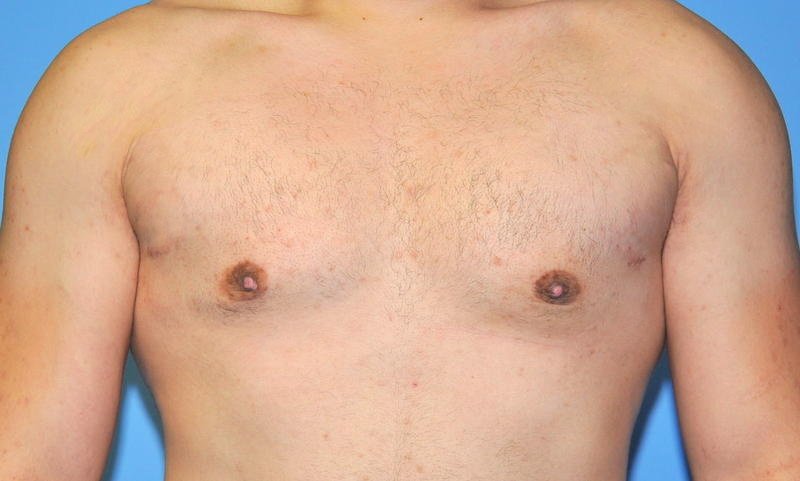 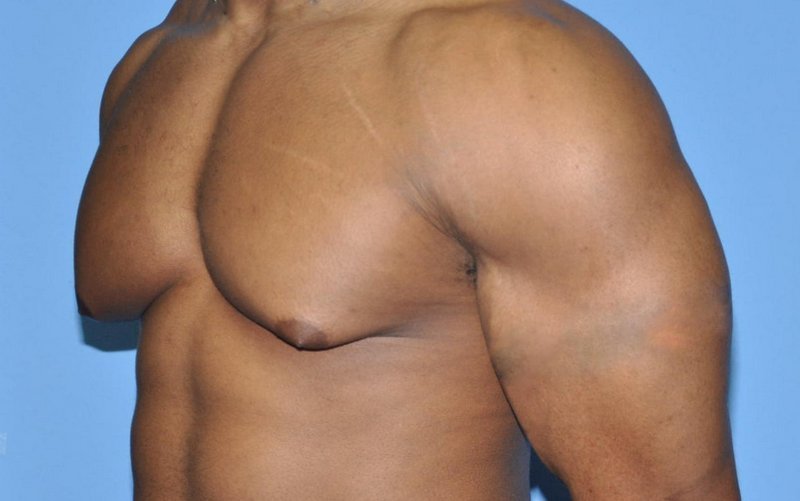 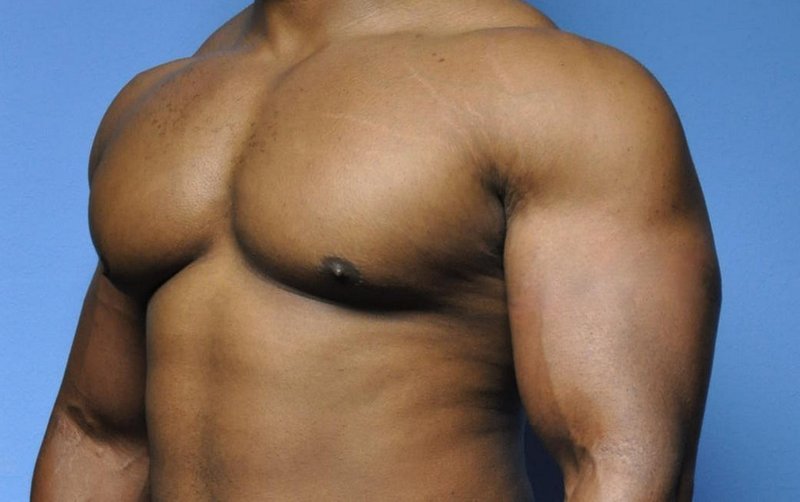 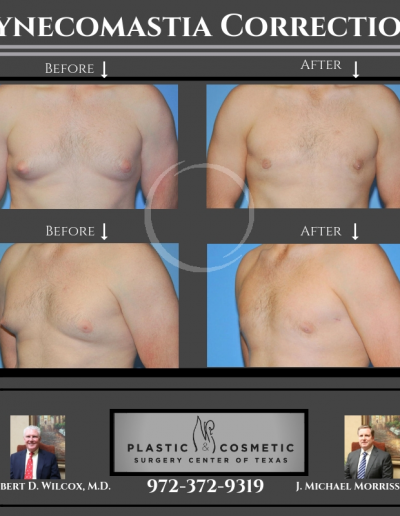